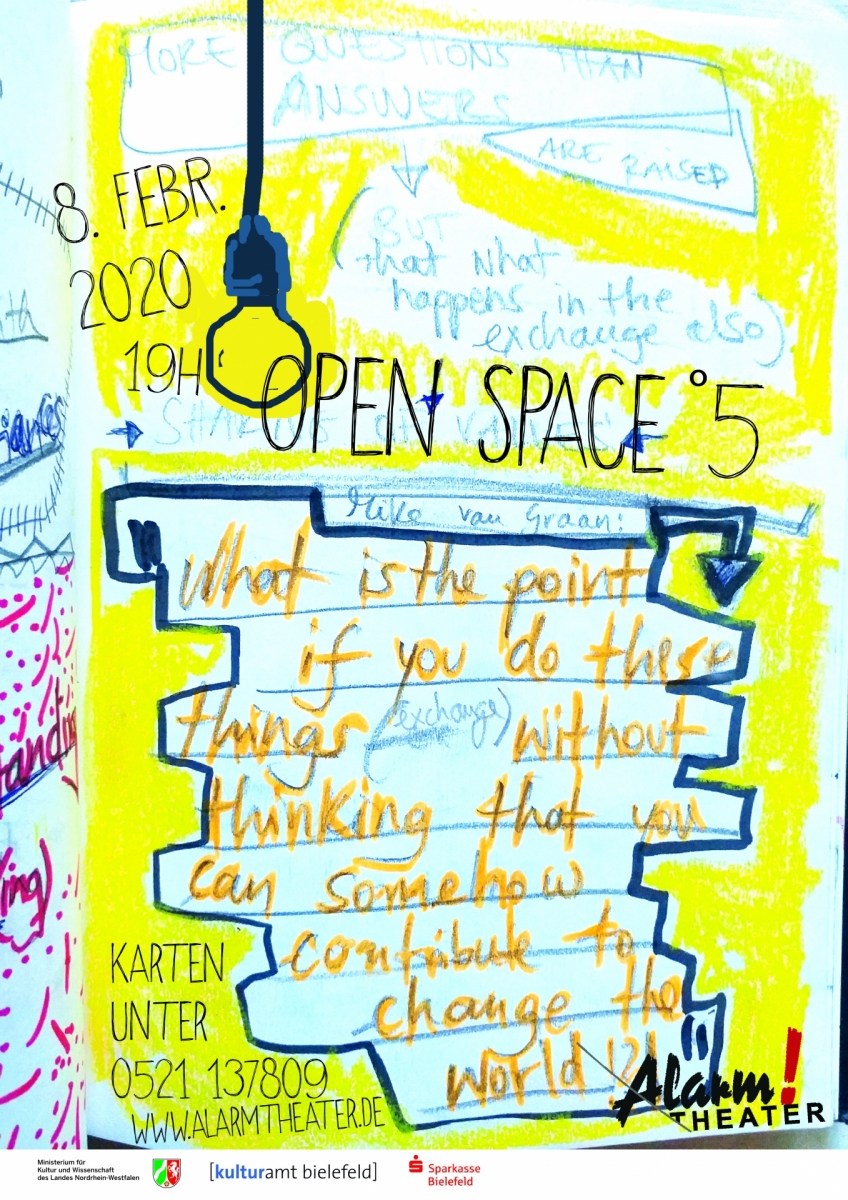 "Open Space" is a series of events within the framework of the "raumImpuls" project.